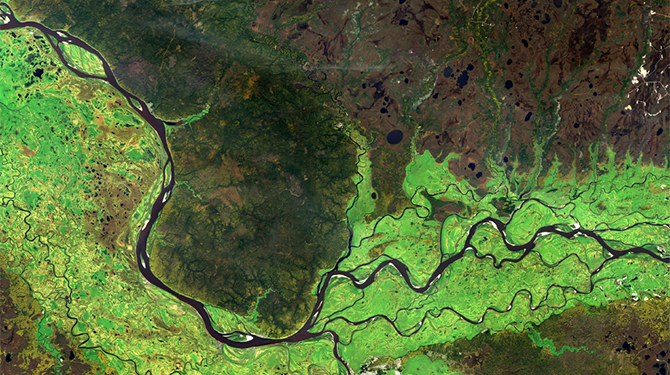 This is the year working from home became the norm and ride-sharing for satellites became a thing.

I’ve had a front row view of all this disruption while working at 3D Planeta, in the ever-evolving field of earth observation. Here are the three big things I’ve learned talking with customers, suppliers and our team.

Want to know what’s happening at a location somewhere on earth? No problem, we can get a clear image from the day you requested that is so crisp, you’ll be able to pick out vehicles, buildings and variations in vegetation with just a glance – and it costs a fraction it would cost to hire a plane to go out and snap some photos.

We can say with certainty we can get that image from anywhere on earth because of the sheer volume of commercial satellites now circling the earth. There are so many satellites that companies are hitching rides with SpaceX and other carriers to get in position.

With a ready supply of images, costs are falling, which makes accurate near-time satellite imagery within reach of most private sector budgets.

Second, desktops are our world.

Turns out we can do a lot more from our desks than initially thought, including visiting remote locations. Now there’s a phrase for that: desktop siting.

Let me give you an example. The other week we met with a potential client in the same way we’ve been meeting with everyone since the pandemic began: on video conference.

Norm, Tom and I were in Fredericton on our individual computers while our hosts were on their computers in another part of North America. During our conversation, we were able to pull up near-time satellite imagery of one of their properties, located close to none of us.

Think about what that means.

We can now monitor any place on earth as often as we want. That means we can capture a series of images that detect changes over time. We can assess threats and damages faster. Think what that could mean for disaster management or site clean-up and remediation.

That regular monitoring works equally well for siting new locations for developments, such as renewable energy, mining, and agriculture because it gives decision-makers the ability to detect changes in the land to determine the best place to build.

Desktop siting, or monitoring, saves operators a lot of time and money while increasing the quality of earth observation and decision making.

That brings me to my third learning: greater power is shifting into the hands of decision-makers.

The amount and quality of data now available from satellites is staggering, and that can only be good news for decision-makers responsible for stewardship of the earth and its resources.

Right now, remote area assessments for new projects, and monitoring for existing and decommissioned projects, is expensive, which means it’s rare. It usually involves chartering a small plane or helicopter, hiring a drone operator and then hours of carefully flying over the land in question.

Satellite images eliminate all of that.

In addition, evolving satellite technology means the commercial sector now has access to enhanced images that were once only available to military tacticians.

We can now display and analyze optical image data that includes precipitation levels, soil analysis, and area density, the latter of which allows us to assess elevation.

It’s the new click-and-shoot era of earth observation and the end result is better situational intelligence, which enables faster decision-making.

And in our current business climate, that could be the difference between changing the world and turning off the lights. 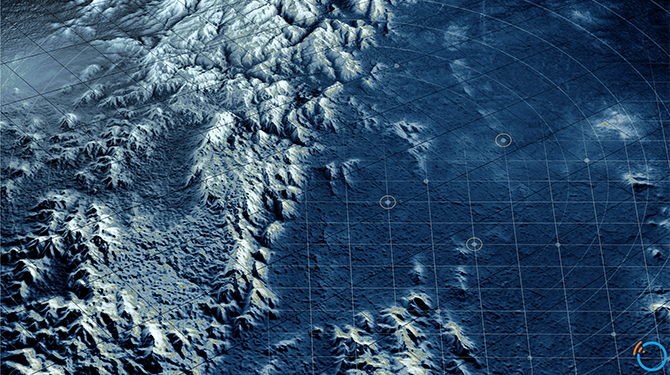 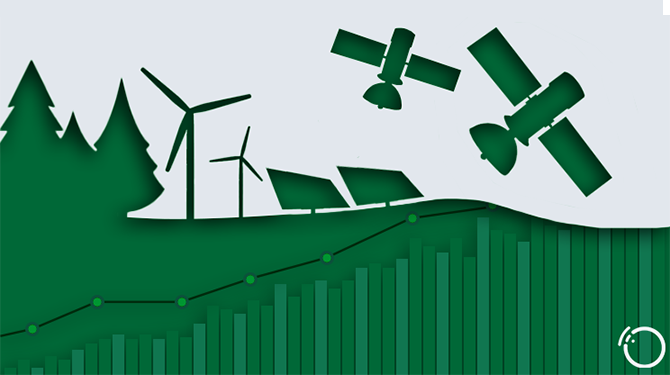 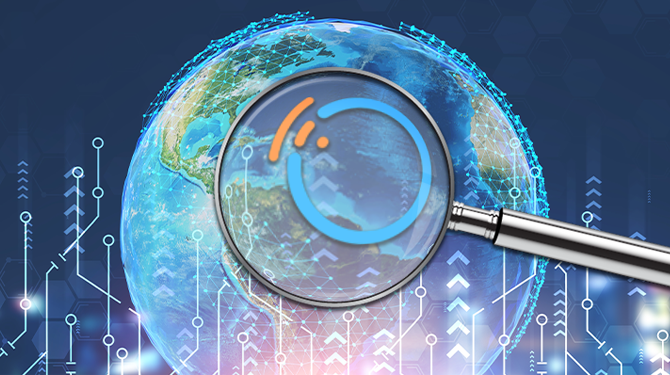 Four Earth Observation Trends That Moved the World in 2021