We’re about to see the world of work in a whole new way.

Stereoscopic displays, a form of 3D displays, are entering the commercial marketplace, bringing a 3D visualization experience once reserved for big budget movie blockbusters to offices, operating rooms and off-site locations near you.

It’s another signal that fundamental change in how and where we work is on its way.

All that from a computer screen.

Stereoscopic displays provide us with a visual representation of a 2D image in three dimensions by giving the image depth. It does this by tracking your eyes and providing each eye with a version of the image that your brain converts into a 3D image. The effect is similar to the feeling we have when we are watching a movie in 3D and we feel like we can ‘reach into’ the screen.

However, unlike the local multiplex, these new 3D displays can be viewed with the naked eye. No 3D glasses required.

The leading manufacturers are gearing up to sell glass-free 3D desktop displays and laptops.

Acer announced this past spring it is integrating its SpatialLabs 3D technology in its ConceptD laptops. It plans to have it available for sale by the end of 2021.

Mopic, which I wrote about last year, launched its Personal System in 2020, which includes a monitor and webcam.

Then there’s Magnetic 3D, a New York-based electronics manufacturer, which specializes in glasses-free products, including displays, laptops and tablets.

Imagine what this will mean.

If you’re in the business of diagnostics, monitoring, exploration, or intelligence gathering and assessment, you’ll be able to access 3D images whenever and wherever you need.

We are drowning in data from an ever-growing list of databases, sources, sensors and touchpoints. Pulling it all together and visualizing it in a way that enables faster, more accurate analysis is critically needed by just about every customer and contact we have talked with over the past year.

It’s why we are building a cloud-based AI platform that can seamlessly fuse geospatial data from multiple sources and fuse it together to create information-rich 3D visualization to enable faster, smarter decision-making. 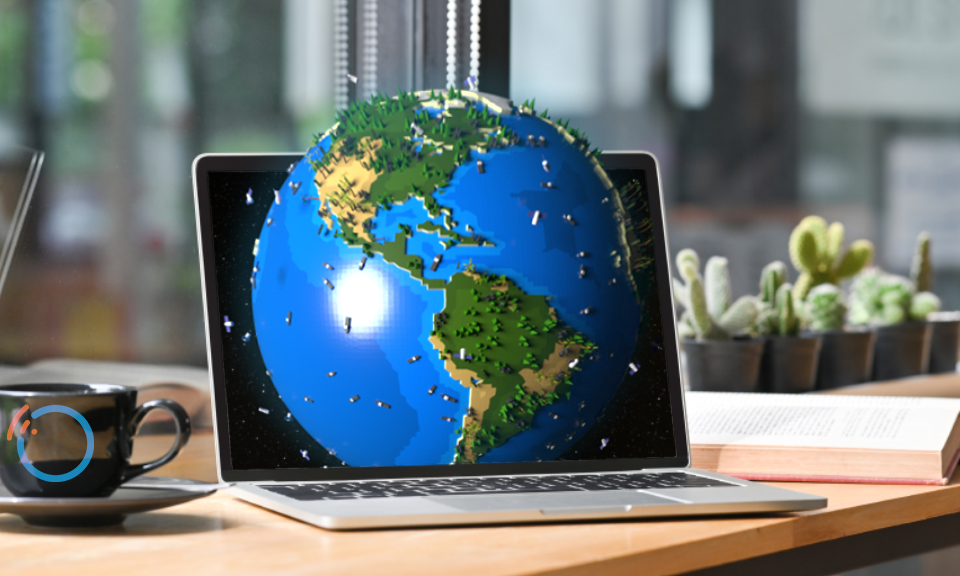